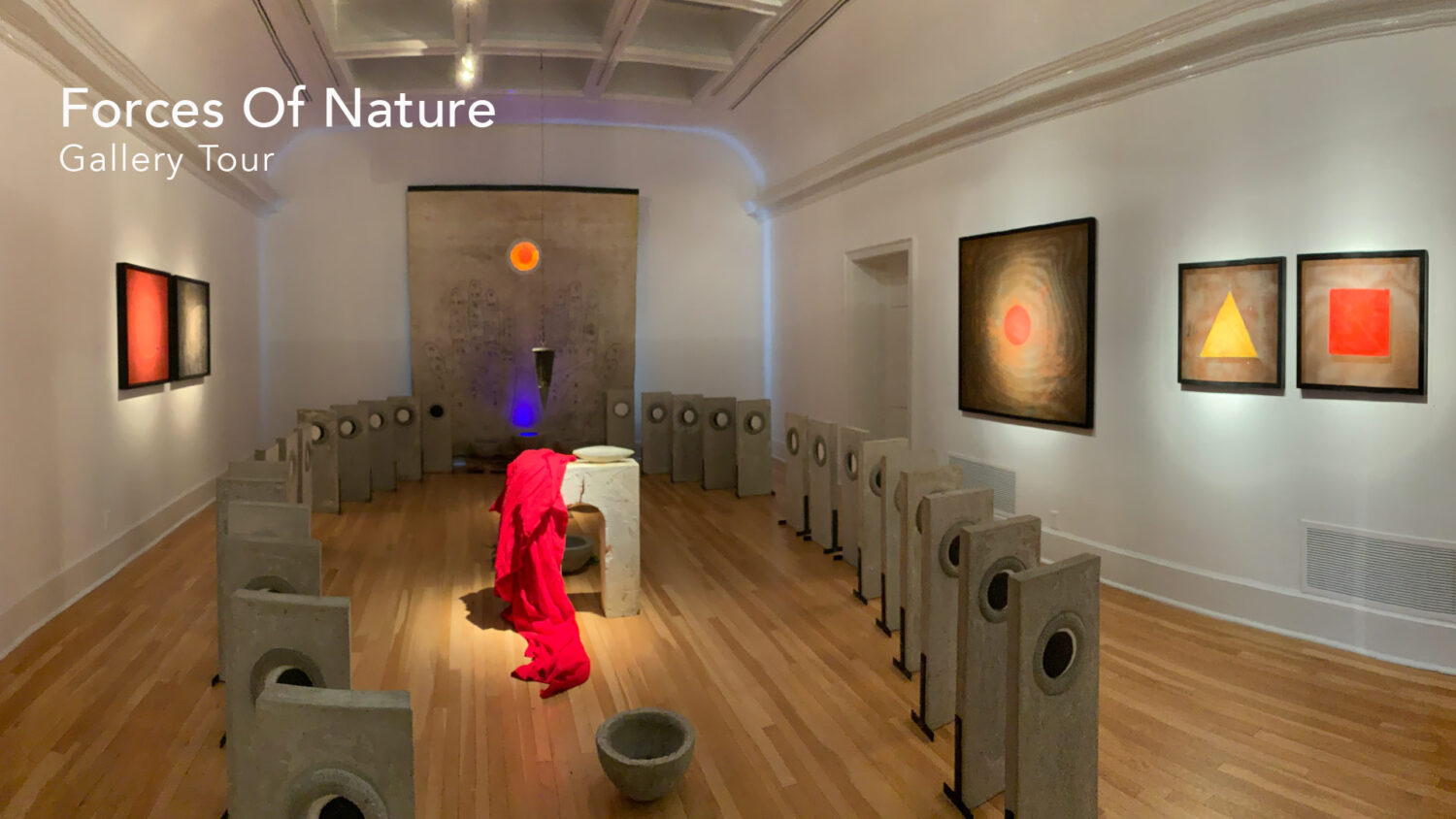 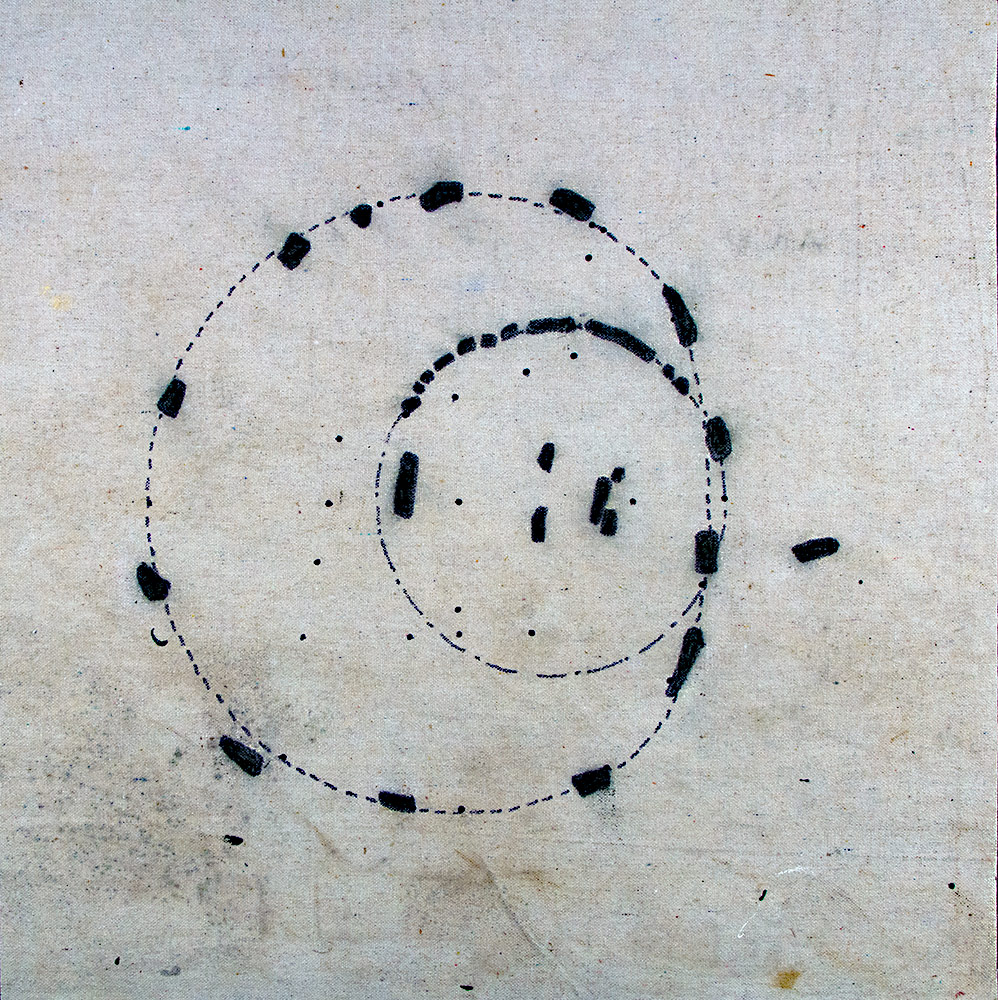 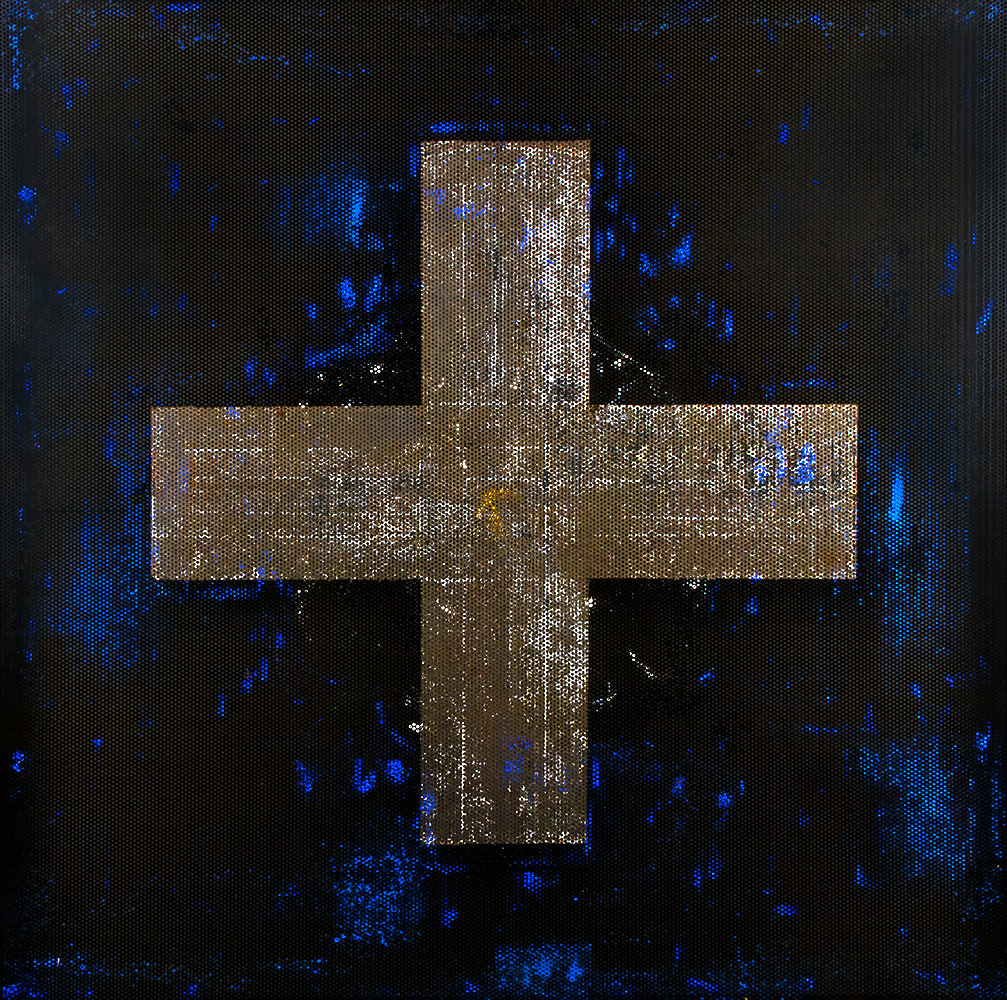 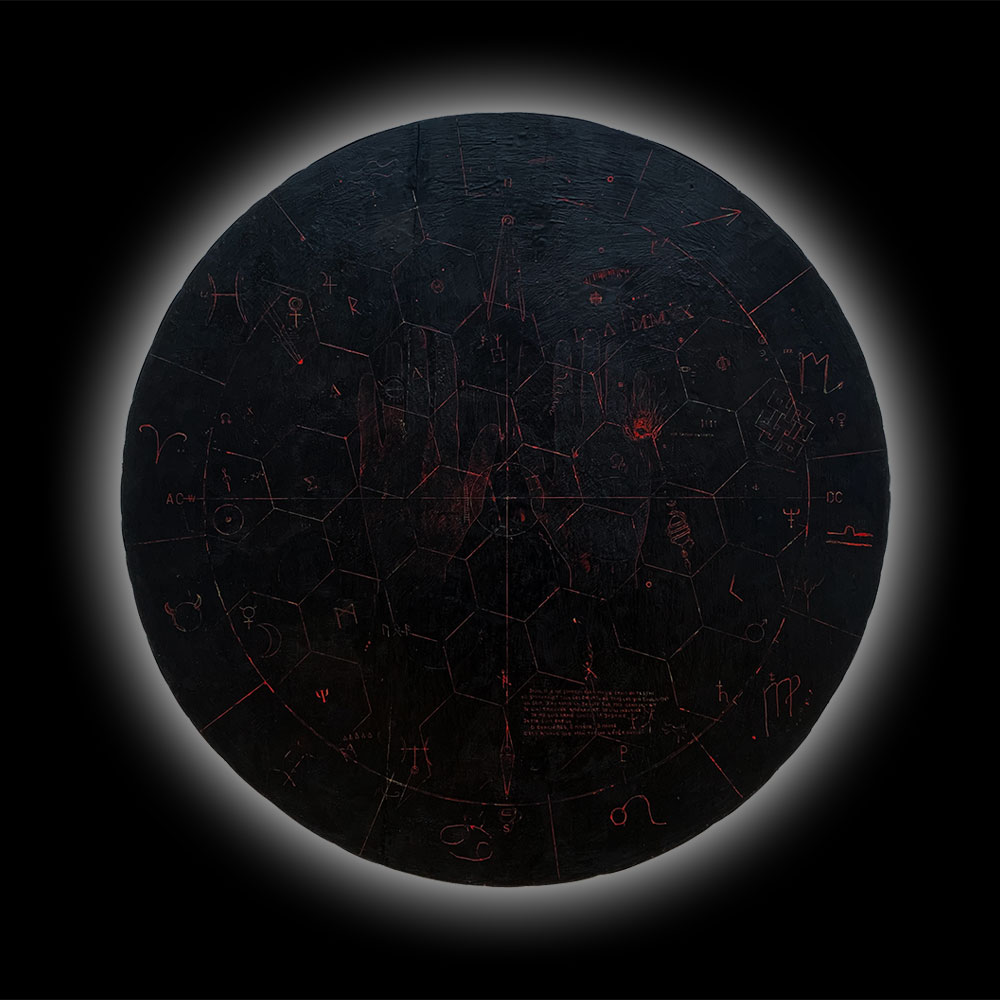 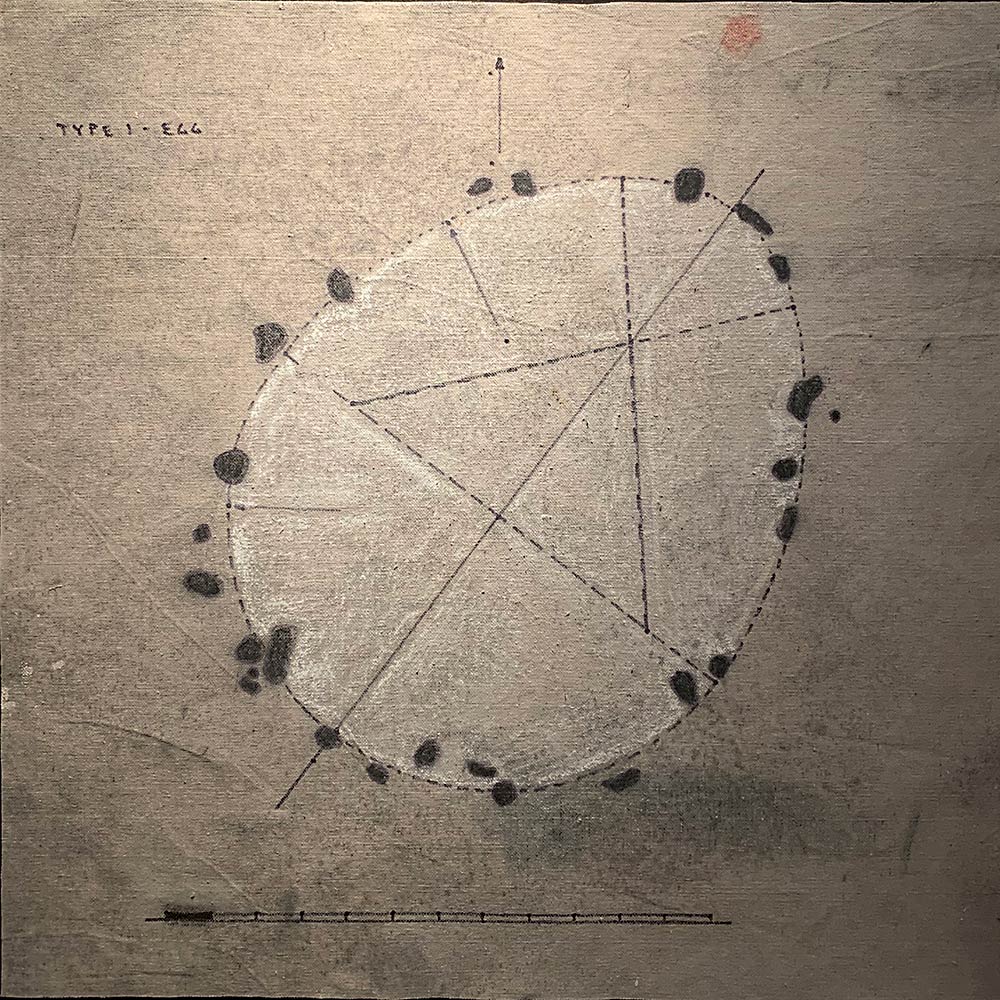 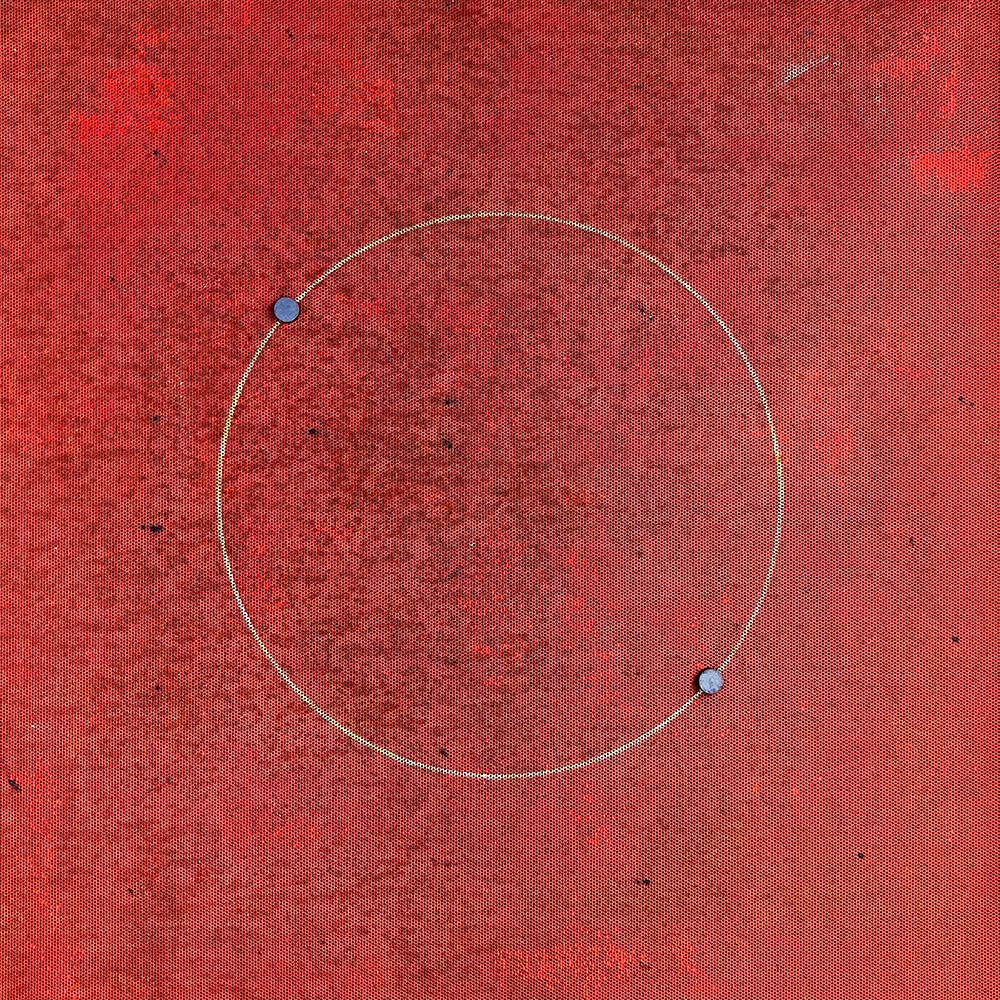 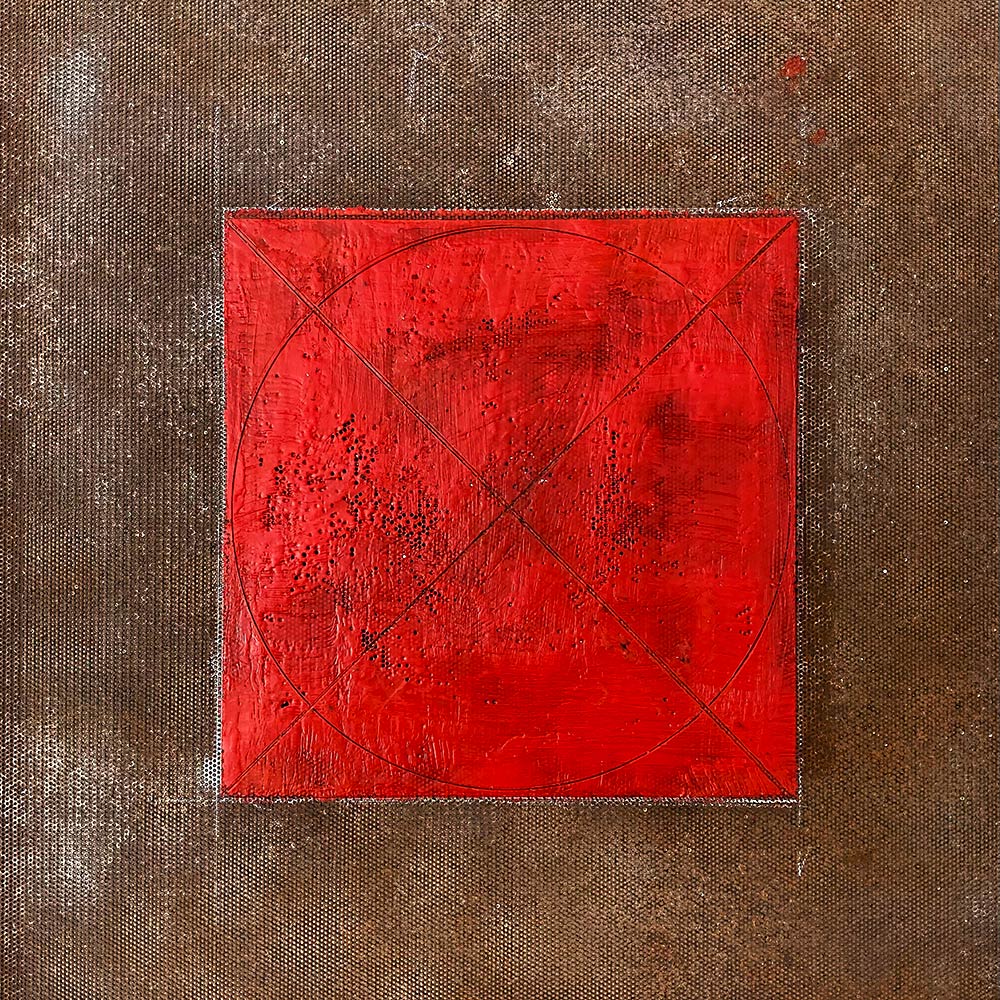 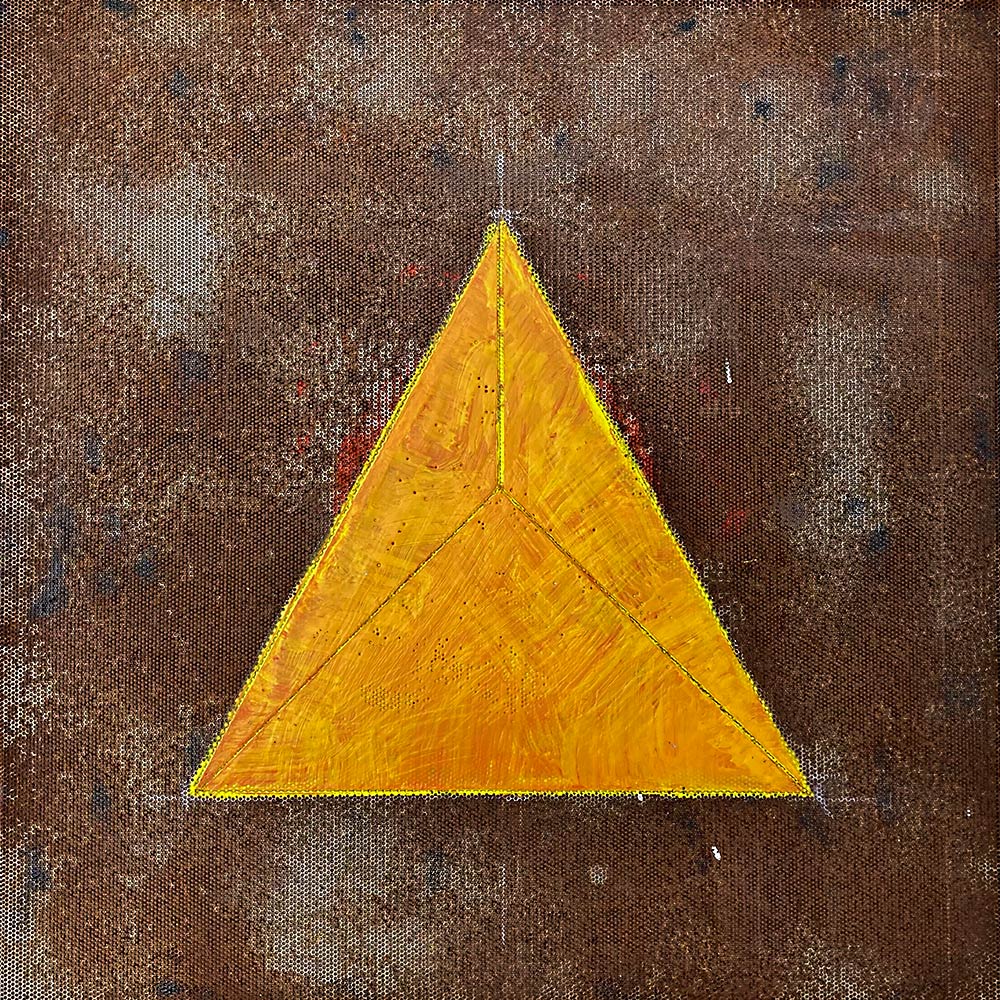 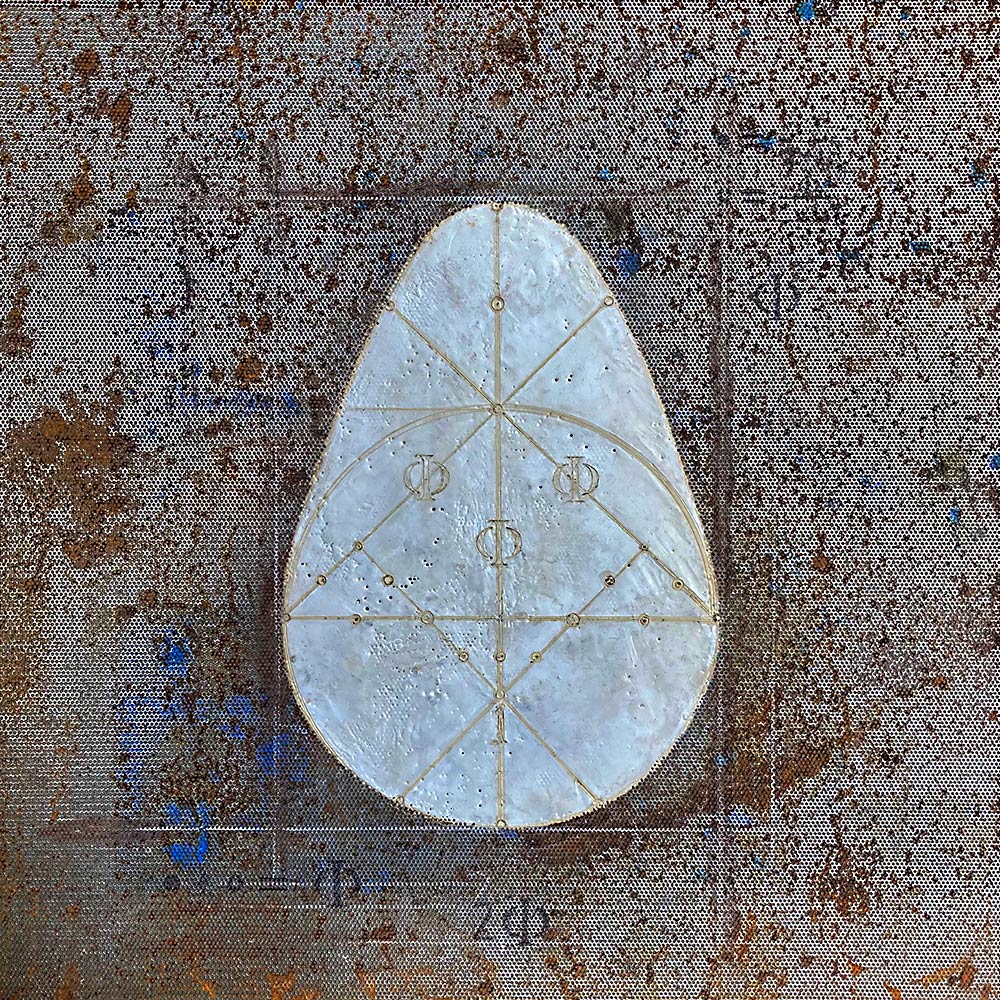 Geometry of the Egg

Geometry of the Egg

In an attempt to comprehend, to fathom, the world around us and the forces of nature, we, as an ever evolving species of intellect, have over time, observed the rhythms and cycles of the cosmos and tried to capture those observations through symbol, edifice, and ritual.

Thousands of years ago our ancestors began to understand the paths of the sun and moon, they observed the ocean tides, and the night sky, giving symbol and myth to the constellations, they marked the flooding seasons of rivers, and the behavior and migration of animals. And they marked those powerful events, those life forces, with ever more sophistication and permanence, which spoke to its importance in all aspects of their existence.

Standing or stacking stone, for example, became a universal activity and would come to represent the navels, the vortices, the immovable centers of their world: they were simultaneously creating calendar, observatory and temple. They recognized special features in the landscape, mountains and bodies of water, and built places of reverence near them or mimicked the shapes of the natural world in art and structure.

They lived in awe and fear of those powers and created gods that represented every phenomenon in their environment. They saw omens in comets and eclipses, and the flight of birds. And auspicious signs in the changing of the seasons. And even as science has more fully defined these forces (Gravity, Electromagnetism, the strong nuclear force and the weak nuclear force) and identified the laws of nature, and though the edifice and rituals have changed, the mystery and wonderment remain.