Richard Sudden was born into the semi-nomadic life of a military dependent, and from the earliest age, developed an interminable case of wanderlust (he was the subject of two search parties before the age of five).

Scuba diving, skiing, sailing and a love of exploring came early with treks and travels with his family and friends. That love of first hand, real life experiences continued into his adulthood with journeys into some of the most remote and exotic places on the planet. Learning to build both houses and boats along the way led to an overall resourcefulness that became part of his life’s philosophy of a never ending quest for knowledge, self-reliance and independence.

And although travel has been one of Sudden‘s greatest inspirations his other passion was reading. A bookstore owner at age 22, his interest gravitated to world religions, philosophy, art, and nature; their languages, symbols, and rituals, and to all the wonderful and mysterious places their study could take him.

“Sudden’s intellectual travels are as broad as his worldly ones”, wrote critic Catherine Fox in a review of his exhibition of new works entitled, “Ex Libris”, a follow up to his “Notes from the Library of Babel”, of which critic Jerry Cullum wrote “These paintings are a worthy testament to the artist’s lifelong exploration of symbolic forms and of ways of making effective works of art.” 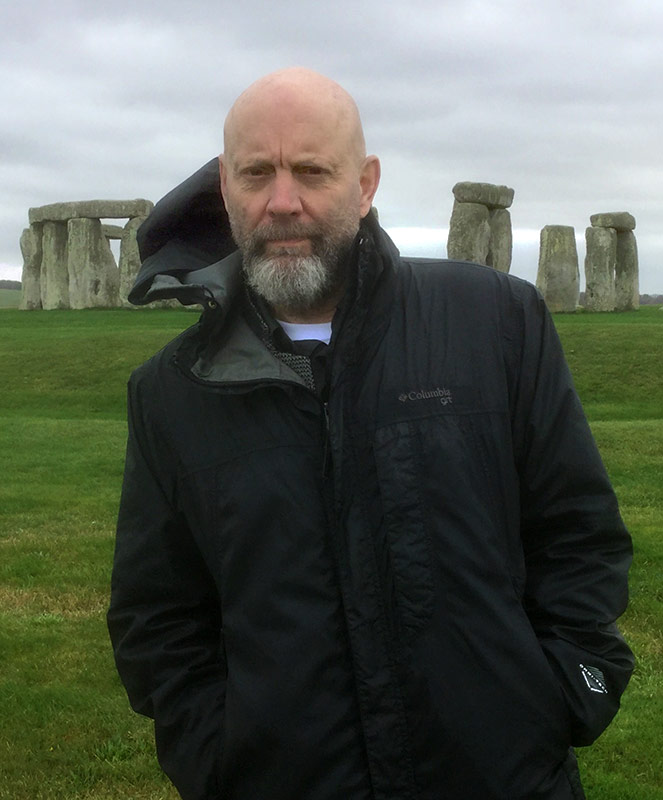